United come from behind to win thriller over Adelaide 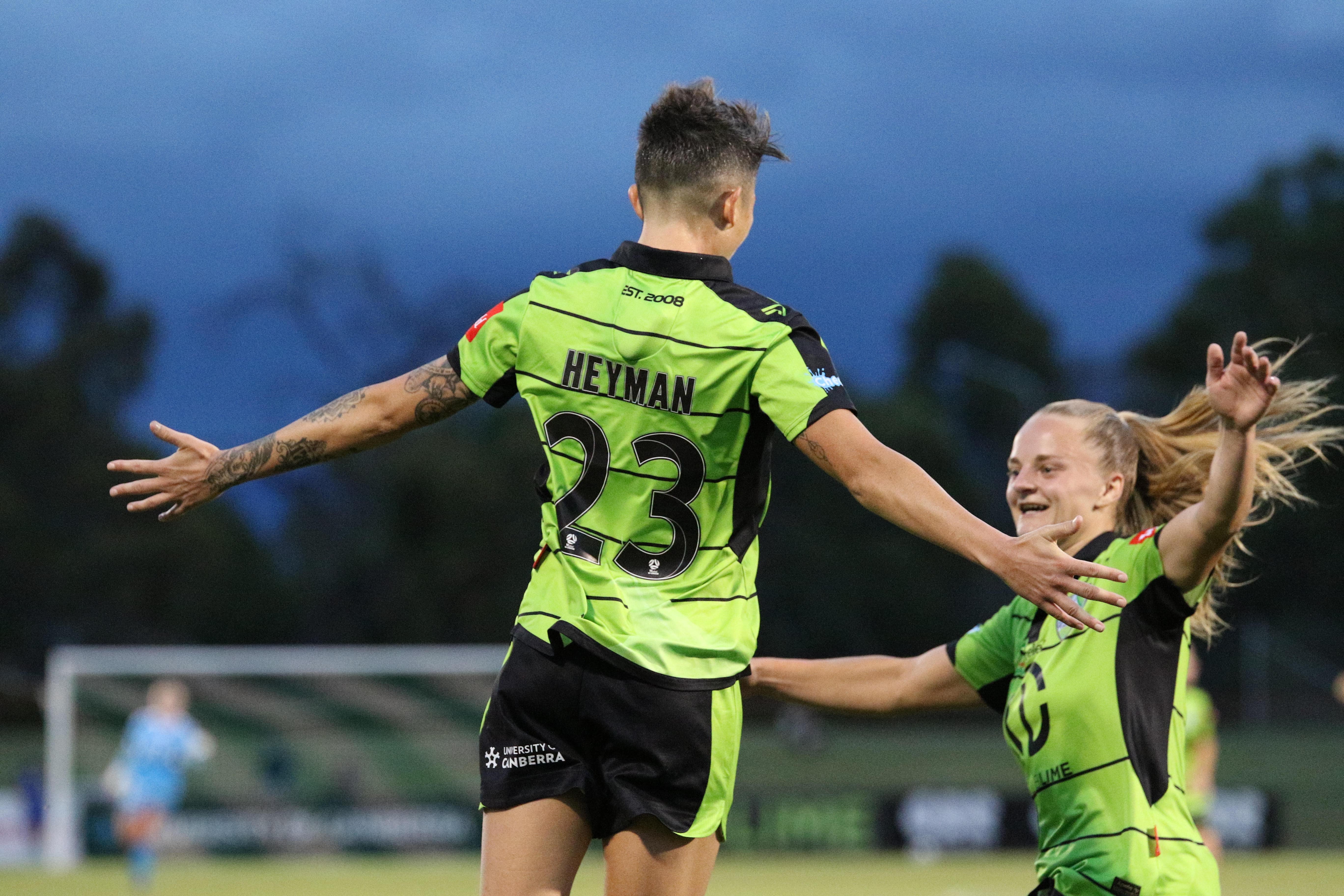 Canberra United has begun the season in the best possible way with a thrilling come-from-behind win over Adelaide United, spearheaded by a second half hattrick from club legend Michelle Heyman.

United started the game brightly, controlling most of proceedings early on. Vice Captain Heyman was dangerous early on, as she flashed the ball across the face of the goal in the opening minutes.

International signing Paige Satchell used her pace to advantage, winning a free kick deep into Adelaide’s half. Heyman had another chance soon after but sent her shot just wide of the goal.

Despite a flurry of attacking chances early on for United, it would be the visitors that would take the lead in the 21st minute.

Maria Rojas ran through to get on the end of a well-weighted pass, slotting the ball home past Sally James in goals.

United looked to hit back straight away as Heyman fed the ball through to Demi Koulizakis, but the number nine could not get full control of the ball.

Not long after Adelaide doubled their lead through Isabel Hodgson. Getting on the end of an Emily Condon pass, Hodgson burst into the box before slotting the ball past James into the far corner.

There would be many chances for United in the rest of the half as Koulizakis, Heyman and Flannery all had chances but failed to convert as the side went into half time down by two.

United started brightly in the second half with a flurry of chances early on. It would not take long for the pressure to pay off as Heyman grabbed a goal on her return.

Winning the ball near halfway, Heyman played a quick one-two passing exchange with Koulizakis, ran past the defence and poked the ball home to reduce the deficit. 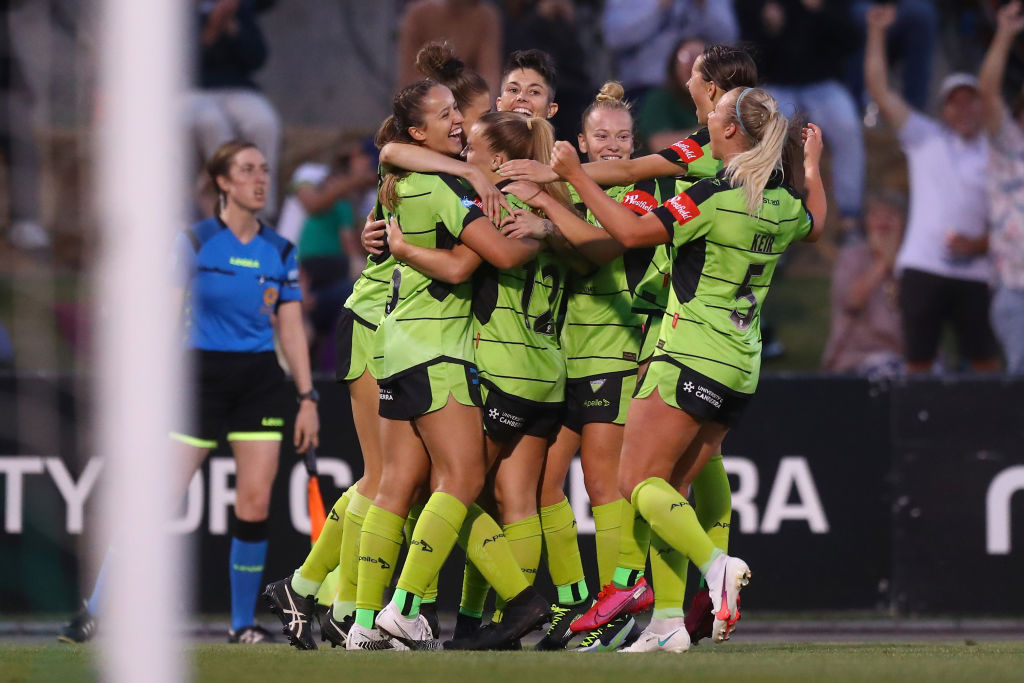 As was the case in the first half, United had the majority of chances but could not get past Sian Fryer-McLaren in the Adelaide goal.

With the game firmly in control, United would level the scores with Heyman getting her second with 15 minutes to go.

After a mistake in the Adelaide box, Heyman pounced on the ball to score and level proceedings.

With the game headed into injury time, it seemed like a draw would be the result only for Laura Hughes to step up to the plate.

Picking the ball up outside the box, Hughes left her defender stranded and lobbed the ball over the keeper to give United the lead.

Heyman would make it a two-goal lead, as she got on to the end of a Hayley Taylor-Young pass to complete her hattrick and a dream homecoming.

Adelaide would pull one back through a stunning strike from Mallory Weber, right into the top corner however it would matter little as the referee would soon call an end to the game and a stunning come-from-behind win.